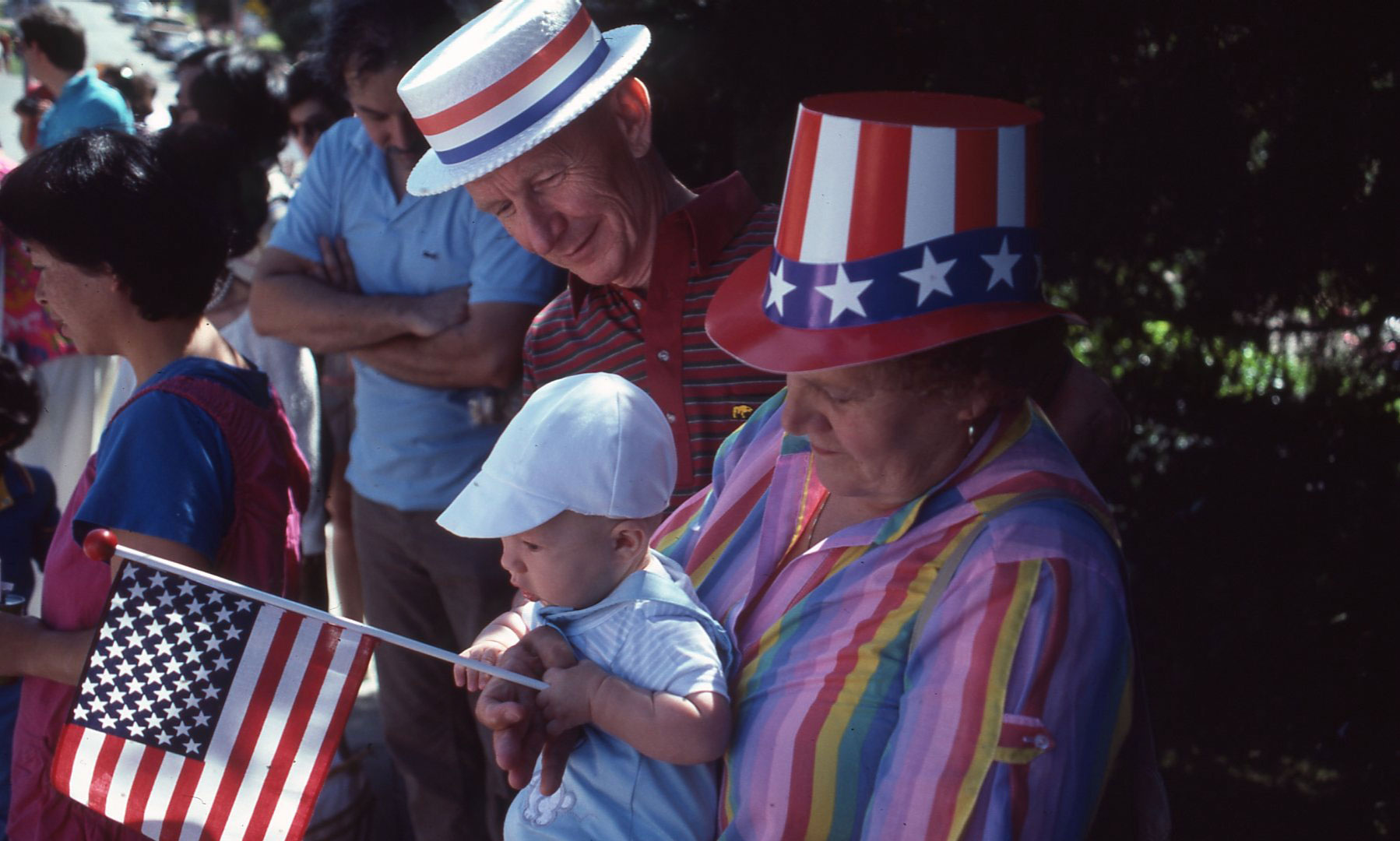 I am an immigrant to the United States of America and a naturalized citizen – I have chosen to be here and chose to be a citizen. I was born in a displaced persons’ camp in Germany in the aftermath of World War II. My parents were grateful to have escaped the clutches of Communism and to start a new life in the West. We emigrated to Canada, where I finished high school as well as my college and medical school years. I came to the States to do a residency in General Surgery at Columbia University and a Plastic Surgery residency at Harvard. By the time I finished my residency, I had lived in the US for seven years and had many more contacts in the plastic surgery field in the US than I did in Canada. By the time I accepted my first, full-time teaching position at the University of California in San Francisco, I honestly had not made a conscious decision not to move back to Canada at some point. I must confess that by the time our son, Justin, was born in 1986, I realized that I would never voluntarily move away from the United States and began the citizenship process. Joining my son as a US citizen was one of the happiest days of my life. Like most immigrants who came here by choice, I truly value the freedom and opportunities offered by being a citizen in the United States of America. Thank you for the opportunity, America! God Bless these United States of America!

I mentioned this event at the Latvian Center in Los Angeles a few weeks ago,…

It is amazing how OCPS has changed in the past year! A year ago, I…

This past weekend was rainy; today, Martin Luther King Day, is rainy. What better way…

At Salisbury Plastic Surgery, we believe that confidence in your appearance is an integral part of your health and wellbeing. In our office, located in an historical building with free parking and easy highway access, Dr. Ekstrom’s experienced and dedicated staff will be available to guide you through your consultation process.